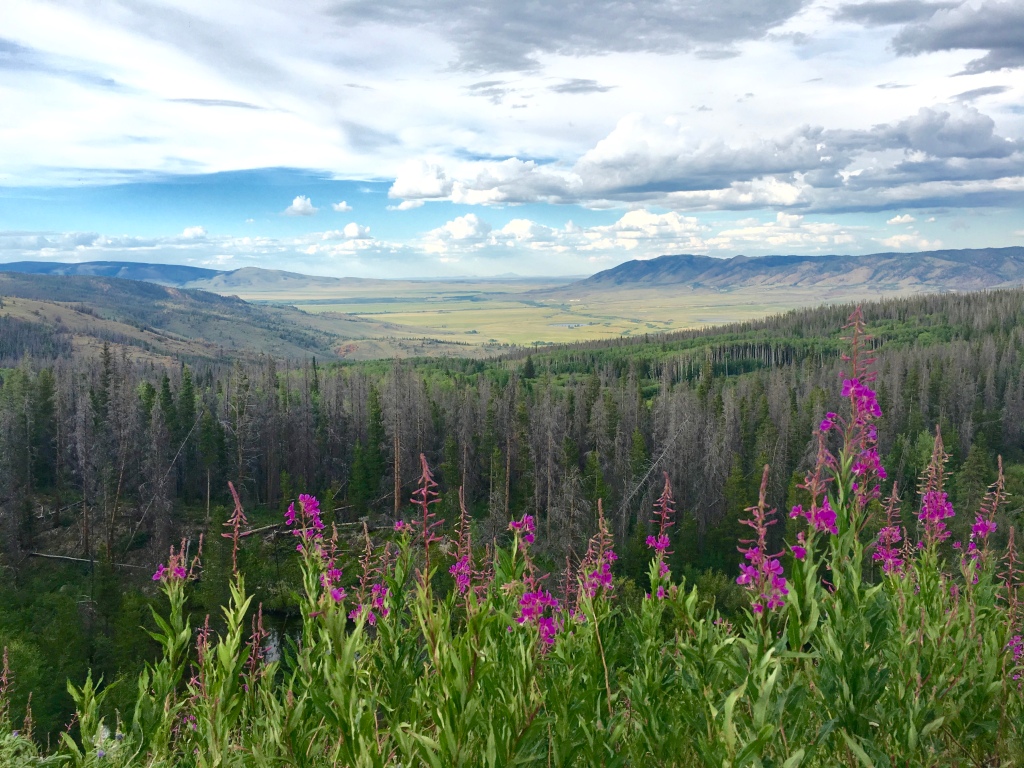 Mom Solo. Has a ring to it, doesn’t it? Like Han Solo—the quintessential rebel…

As per my birthday request, I informed Hubby what I really wanted needed for my birthday was time—quiet, uninterrupted, selfish, time to myself.

That is a rebel wish for a mother of young children if I’ve ever heard one. We don’t get solo time. Hell, we don’t even get time alone to poop.

The wonderment and folly of summer was six weeks old by the time by birthday rolled around. The shiny newness of mostly schedule free life, has by then, more than worn off for me.

An image of me in the mountains—alone, formed in my mind. I think The Force may have put it there. I needed to be Mom Solo. 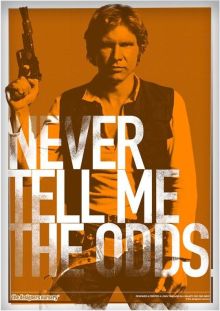 At first, a request of five nights and nearly six days seemed impossible. The odds that we would be able to swing childcare for a week so I could hide in the woods while Hubby worked were far from favorable.

I didn’t give up. Through a combination of creative scheduling and the gift of reinforcements in the way of grandparents, we made it work. They—Hubby, grandparents, babysitters—made it work for me.

I rented a cabin outside of Laramie, Wyoming; a small log house nestled in a patch of aspens and pines, tucked into a mountain, hidden from the vast majority of humanity—in other words…I found my version of perfection.

Some of my friends, and even to some extent my Hubby, thought me certifiable to want to spend time alone in the woods. I confess. It does sounds woefully familiar to the opening of a B-rated horror movie. But Mom Solo is a rebel, remember? Mom Solo isn’t afraid. Mom Solo is a selfish scoundrel who takes orders from only one person—Mom Solo. Mom Solo just gets you what you need, and Mom Solo was all about alone time in a cabin in the woods.

t was time. I loaded up some groceries, my duffle bag, hiking gear, yoga mat, laptop, and a couple bottles of wine and high tailed it to the mountains—Mom Solo style.

That first night was a little weird…for about twenty minutes. Once I got past the initial shock of being able to do whatever I wanted without so much as asking the question out loud, I was in heaven. After a dinner of mostly vegetables my children abhor, I fell asleep reading while a rainstorm drummed on the cabin’s metal roof. I woke up a couple of hours later and moved to the bed. I slept that first night for a total of twelve unimaginably blissful, totally uninterrupted hours.

The following days were a mix of hiking, yoga, reading, writing, sleeping and eating or not eating, according to my own personal preferences.

My novel characters, who I’d been having so much trouble connecting with, were suddenly screaming at me to tell their stories. I pounded at the keyboard for endless hours without taking a break, simply because I had so much to tell and it was all so exciting, AND THERE WAS NO ONE THERE TO STOP ME.

Hubby arrived for the weekend and we hiked more, chatted, laughed, had a little time for *ahem* husband & wife details, drank coffee over leisurely breakfasts, and sipped adult beverages while we watch the sun set. 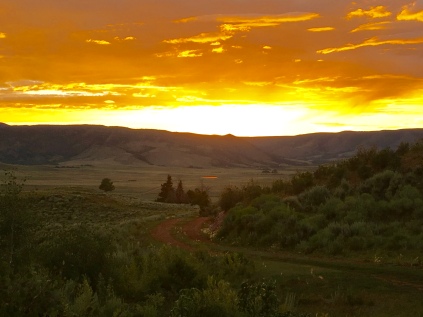 It was inexpressibly wonderful.

From day one, I missed my dog. Day three, I wouldn’t have said no to hugs and kisses from Hubby. And by the end of day four, I legit missed my kids.

Spending almost 24/7 with my children for nearly two months isn’t good for them or me. I was never in the running for Mom of the Year, but at least I know myself well enough to know that Worst Mom of the Year is another award I’ll not be earning because I wasn’t afraid or ashamed to speak up and ask for what I needed.

And I know in the future I will again need to call upon that rebel warrior version of myself, that smuggler, thief…hero…to stow me away on an adventure to get me what I really need.

From time to time, I’m going to need to be Mom Solo.