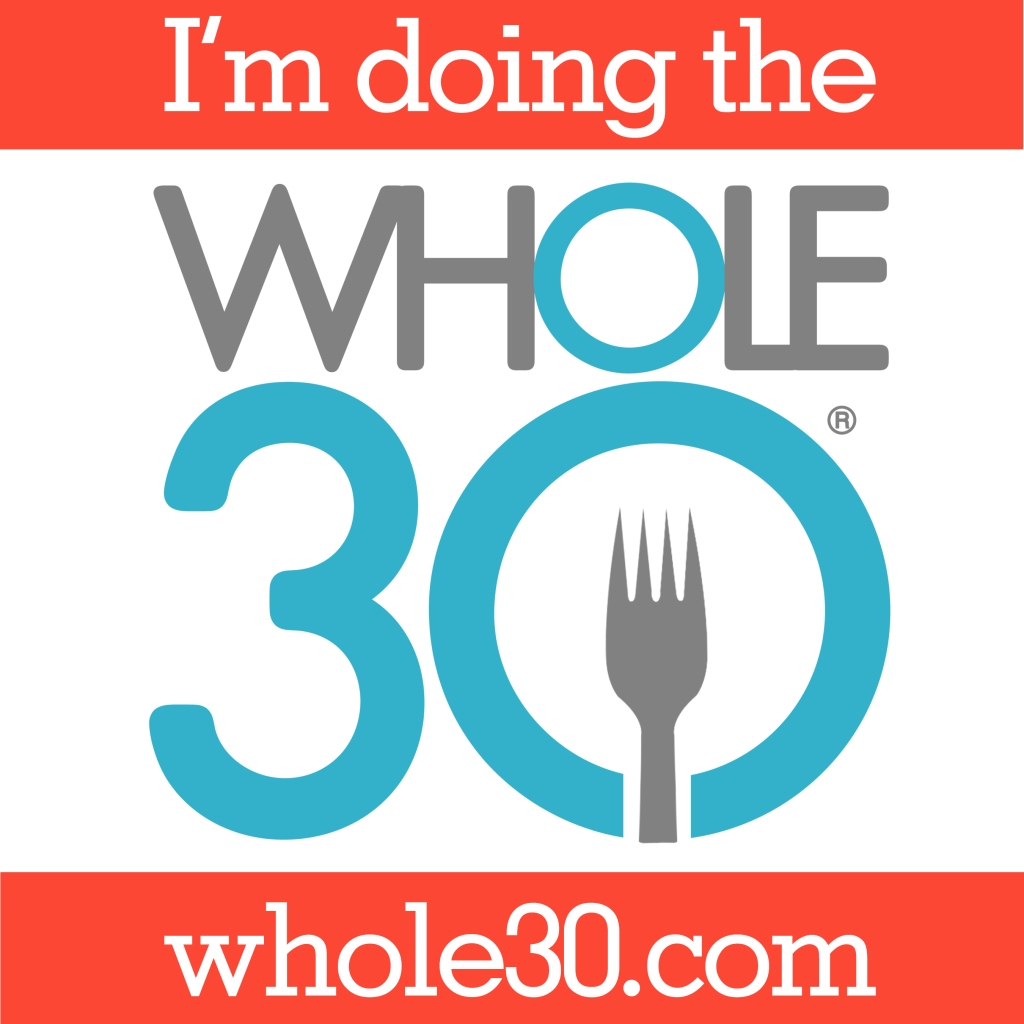 It began with a run. I was six weeks postpartum, having just delivered my first daughter. The doc gave me the all clear to try a little exercise. I took that to mean a 5-mile run (It was 2005, a lot has changed since then.). Upon returning home I realized I was itchy…everywhere. A quick strip-down and I found the culprit. I was literally COVERED from head to toe in hives. I freaked out and proceeded to call my sister-in-law (an ER nurse), self-medicate with a high-dose of Benadryl, and hop in the shower. Ten years later, I’m still doing the same thing after every single effing run—minus the freak out and phone call.

In the last decade, I’ve been to seven doctors in three states to try and solve the mystery of my chronic cholinergic and cold urticaria. There is a lot of medical mumbo-jumbo I could include here, but my guess is you don’t really care. What it boils down to is this: When I’m cold or sweating, I break out in hives. If I’m sweating AND it’s cold, the buggers are a zillion times worse. We’re talking hives when I clean the house, stand outside watching the kids play in the snow, or yes, exercise—indoors or outdoors. It’s uncomfortable, ugly, and a huge pain in my ass. I’ve tried every form of medication—prescriptive and over-the-counter. I’ve had extensive allergy testing and a barrage of blood work. I’ve spent hours on forums chatting with the small group of people who also suffer form this somewhat rare disorder, and I’ve googled and read articles until my eyes crossed. All to no avail. I have just learned how to ignore it and manage the symptoms as much as possible.

This past spring, I went for a run on a cool morning and had the usual reaction, but for the first time, my airway constricted. Itching is one thing. Anaphylactic shock and the possibility of slowly suffocating to death is entirely different. I decided I needed do whatever it might take to fix this issue if it was within my power.

I decided to start working with a Naturopathic doctor to treat my urticaria and the long list of other issues I was having (frequent acute illness, extreme exhaustion, hormonal imbalances, etc.). While many of my symptoms improved under her regimen, the hives were/are still a prevalent and annoying problem. My doctor suggested a new protocol after we did some blood work and discussed my suspicion of an internal (gut) yeast infection. Along with her suggested list of supplements, she asked me if I’d be willing to follow a diet called The Whole30.

According to The Whole30 website the program is, “(a) nutritional program designed to change your life in 30 days. Think of it as a short-term nutritional reset, designed to help you put an end to unhealthy cravings and habits, restore a healthy metabolism, heal your digestive tract, and balance your immune system.”

It is extremely restrictive, not in calories or quantity of food consumed, but in which types of foods are “approved” for the program. All sugars (other than those naturally occurring in fruit and vegetables), dairy, grains, legumes, and alcohol are cut out of the diet entirely for a full 30 days. After this period, foods are reintroduced through a process to identify specific “triggers” or “problem foods” for each individual.

I’d already committed to doing whatever it might take to find my “cure” for urticaria. While I wasn’t super excited about executing the program, I decided to give it a try. My hubby (quite possibly the best ever in all the world) agreed to do the program with me to better increase my chances of sticking with it. We both talked to our kids about what we were planning. While they would be following a very modified version of the program, they understood that many of the foods we were previously eating would no longer be in the house. We set our start date for September 21, 2015.

Many of my friends have asked me about The Whole30, and I know there are even more people out there diligently searching the internet trying to find answers for their own chronic urticaria problems. This being the case, I’ve decided to do a 4-part series of blog posts about my/our experience.

Welcome to my intro post. Next week, I’ll talk about the first half of the program. Post three will be an interview with my husband about his thoughts. Finally, in part four, I will reveal our results, including the status of my urticaria, other health benefits or liabilities, weight changes, measurement changes, and final thoughts on the experiment.